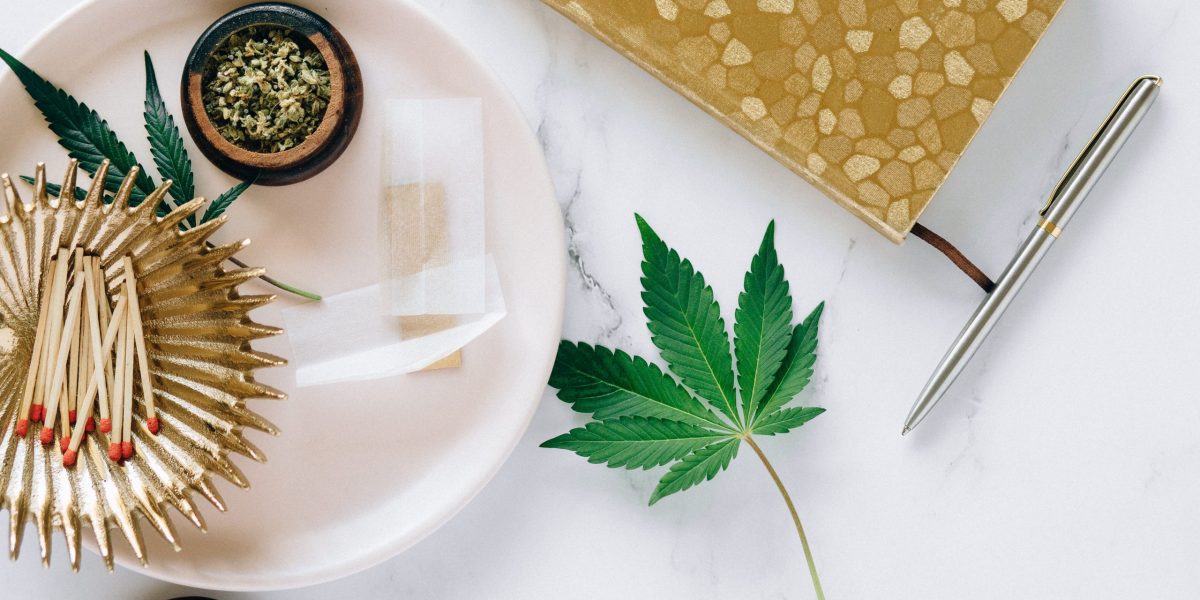 Generally, the Endocannabinoid system can affect or regulate sleep, mood, appetite, memory, fertility, and reproduction. This system also controls how cannabinoids like CBD and THC (compounds found in cannabis) can affect the body and mind.

In this article, you’d learn more about the intricacies of the endocannabinoid systems, how it works, and the impact of cannabis on the ECS.

How Does the Endocannabinoid System Works

Endocannabinoids are quickly referred to as endogenous cannabinoids, and they are naturally existing molecules in the body. They are very similar to cannabinoids.

There are about two significant endocannabinoids

Cannabinoids Receptors are present and found almost everywhere throughout the body. Endocannabinoids bind with these receptors to signal cells to take a particular action. There are two primary endocannabinoid receptors.

Endocannabinoids can bind with either receptor. However, the after-effect of the binding depends on the location of the receptors the endocannabinoid binds with.

If the endocannabinoids bind or target the CB1 receptors located around the spinal nerve, then you might expect that it can help relieve pain and improve mood. When it binds to CB2 receptors in the immune cells, it can help reduce inflammation and autoimmune disorders.

The enzyme part of the ECS takes responsibility for breaking down endocannabinoids away from the receptors when they finish their targeted purpose. The enzymes responsible for this include fatty acid amide hydrolase (breaks down AEA) and monoacylglycerol acid lipase (breaks down 2-AG).

What is the Impact of Cannabis On the Endocannabinoid, Body, and Mind?

Cannabis lab testing has helped reveal much helpful information on the cannabinoid content or chemicals in cannabis or marijuana. However, let’s discuss how the compounds in cannabis react with our body’s endocannabinoid and impacts the body and mind.

Tetrahydrocannabinol (THC) is one of the many cannabinoids in cannabis. Others include Cannabidiol (CBD) and some new cannabinoids. But, THC is quite significant because it has a psychotic effect and is quite capable of getting you “high.”

Once injected into the body, THC interacts with your ECS by binding directly to receptors, just like regular endocannabinoids. But then, THC is considered powerful precisely because it can bind to both receptors (CB1 and CB2).

As a result, it can produce many effects on the body and mind, some of which are considerably more desirable than others. For example, THC can reduce pain while stimulating your appetite, one of the typical traits you find among people who ingest THC by smoking hemp or marijuana. However, it sometimes causes paranoia and anxiety.

While THC might produce a psychotic effect in consumers, other cannabinoids have positive effects. One such great example is CBD.

How Does CBD Interact with the ECS?

Cannabidiol (CBD), like THC, is a significant cannabinoid in marijuana and hemp. Unlike THC, CBD will not get you “high” or produce psychotic effects. Instead, it has therapeutic effects. That’s simply why there are many CBD-infused products like topical, tinctures, vapes, and gummies. CBD typically doesn’t have adverse effects.

Although there are no straight-cut answers to how CBD interacts with the ECS, it’s without a doubt that CBD doesn’t bind to CB1 or CB2 receptors like THC.

Instead, it works by preventing the breakdown of endocannabinoids. As a result, they can produce more than one effect on your body.
Do you need to understand the cannabinoid profile of your cannabis product or carry out cannabis compliance testing in California or consultation about how to improve the quality of cannabis, contact us today. 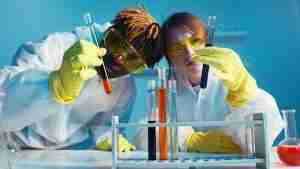 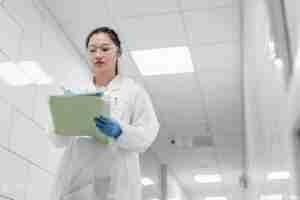 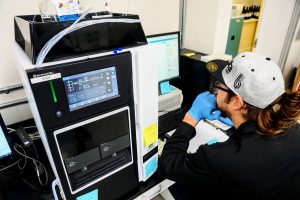